Copied URL Sorry, unable to copy URL. Please use your browser URL bar.
Oxford Economics examined Charter’s operations and activity to calculate the impact of the company’s investments nationally and at the state-level.

Charter’s investments in its people, infrastructure, and operations create significant economic impact in all 50 states.

When all three channels of activity are considered (direct, indirect, and induced), Charter supports over $48 billion in economic activity (GDP), and $30 billion in income each year – and its productive workforce drives an output of $438,000 per worker.

Oxford Economics estimates that Charter supports over 480,000 jobs, including 94,000 directly employed workers in the United States, having added more than 22,000 employees to its U.S. based workforce since 2012.

Impact in All 50 States 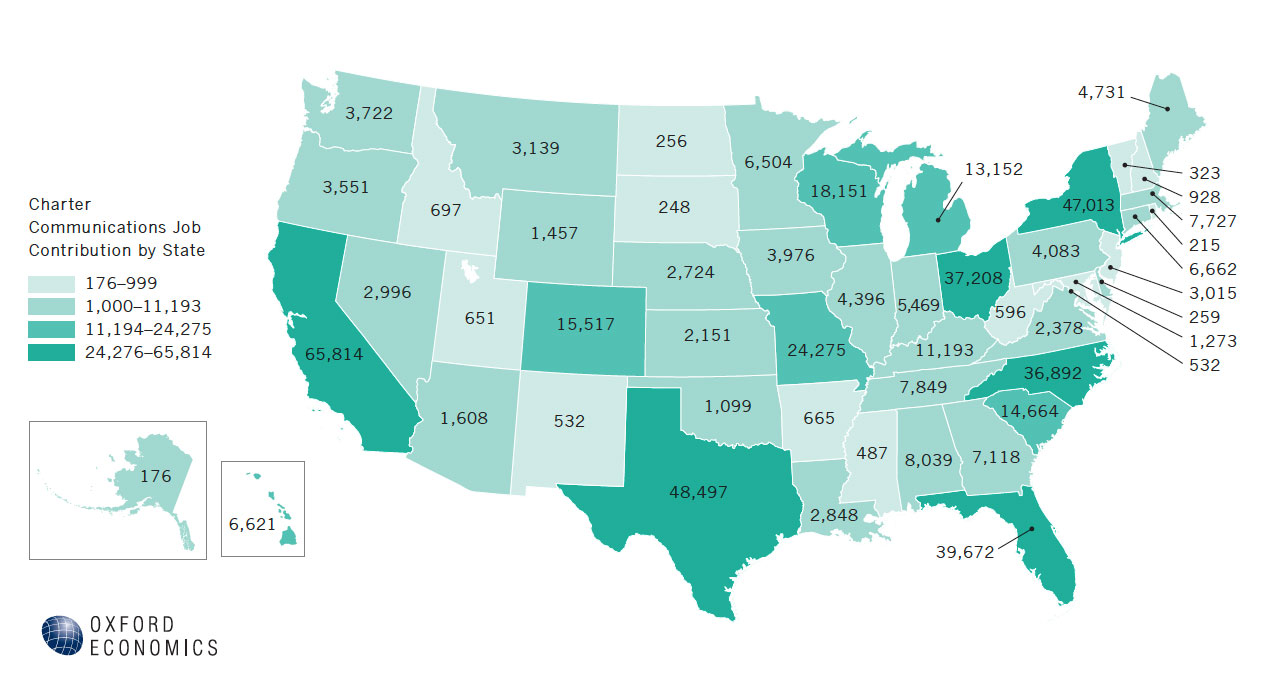 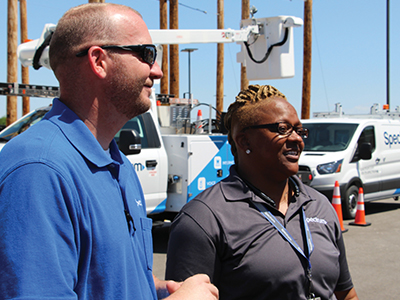 A Commitment to Veterans

Helping veterans translate their talents to a meaningful and viable civilian career. 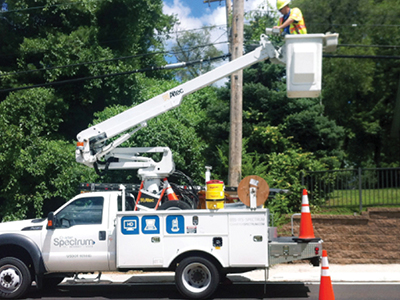 Expanding access to high-speed broadband in the communities it serves. 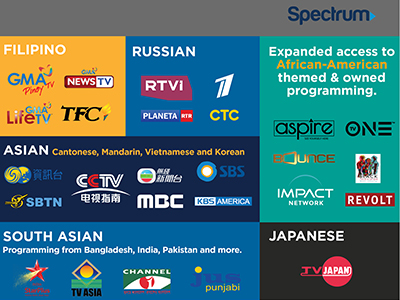 Charter in the Community 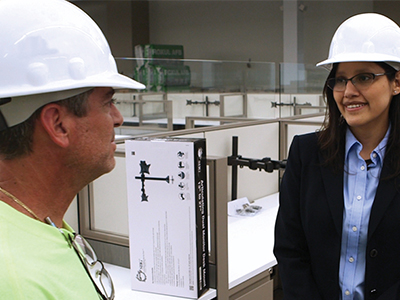 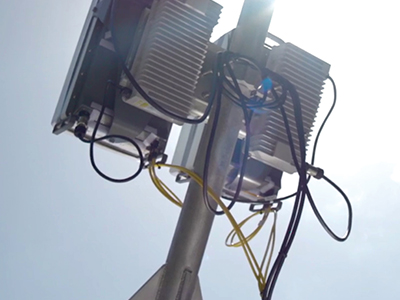 Investing in the Next-Generation of Connectivity

Adopting new technologies to provide the most innovative products. 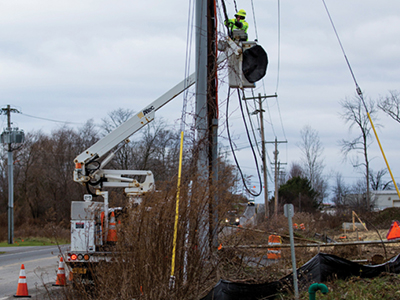 Footnotes:
* All data shown in tables and charts are Oxford Economics’ own data, except where otherwise stated and cited in footnotes, and are copyright © Oxford Economics Ltd.

* The modeling and results presented here are based on information provided by third parties, upon which Oxford Economics has relied in producing its report and forecasts in good faith. Any subsequent revision or update of those data will affect the assessments and projections shown.