During Women’s History Month 2021, there was no shortage of trailblazing women to celebrate and honor, and Charter had the privilege of hosting or participating in numerous events highlighting achievements made by women around the country. From engaging with young students and future leaders to hosting a virtual roundtable with lawmakers who make up the nation’s first majority-female state legislature, these events provided an opportunity to reflect on the progress women have made and to discuss the challenges and opportunities women face today.

Here is a glimpse into some of the outstanding programming and events Charter sponsored in celebration of Women’s History Month.

As part of Women’s History Month, Spectrum News produced 15 shows featuring 24 elected officials, including U.S. Representatives Maxine Waters, Kathy Castor, Stephanie Murphy, and Carolyn Maloney, and Ohio House Minority Leader Emilia Sykes. These accomplished leaders spoke on a variety of timely topics, including the significance of Women’s History Month, the importance of female representation in government, the impact of Title IX on educational opportunities, and the challenges women in the workforce faced as a result of the COVID-19 pandemic.

As of 2021, sixty percent of members in Nevada’s state legislature are women. “Nevada has a history of trailblazing women who have come in this legislative building and done the good policy work that benefits all Nevadans,” said Majority Leader Cannizzaro. 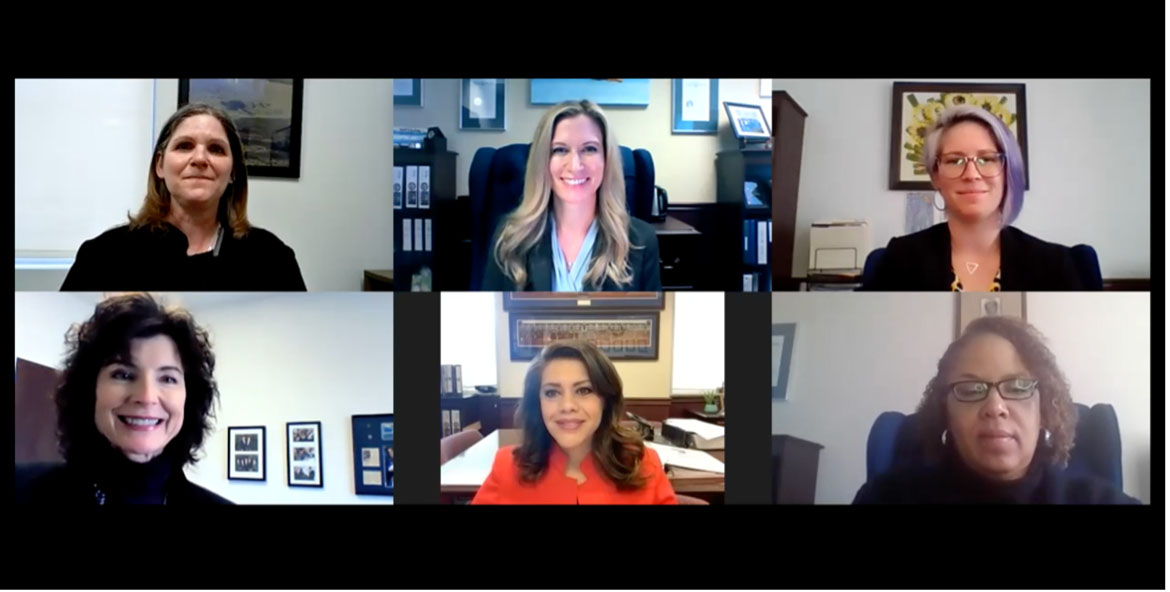 In the opposite corner of the country, Charter was honored to once again sponsor and participate in the 25th Annual Girls’ Day at the State House, hosted by the Maine Women’s Lobby. For a quarter of a century, the Maine Women’s Lobby has brought middle-school-aged girls from across the state to Augusta to participate in meetings, mentorship, and mock hearings. In this year’s virtual format, participants learned how laws and policies affect their lives, how public policy is shaped in Maine, and how to increase their confidence and raise their voices to affect policies, laws, and systems. There is little doubt that these women will help shape Maine’s future! 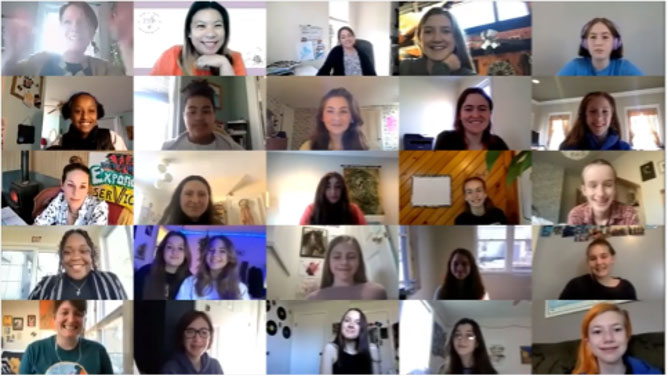 During the event, Charter also had the privilege of honoring Montana’s first female governor, Judy Martz. We were joined by members of the late Governor Martz’s family, who spoke about the legacy she leaves behind in Helena and across the state. In honor of this event and Women’s History Month we featured a thirty-second PSA about Governor Martz that aired on cable systems throughout Montana. The event, together with the Spectrum News PSA, provided a worthy tribute to the women who’ve helped Montana remain The Last Best Place. 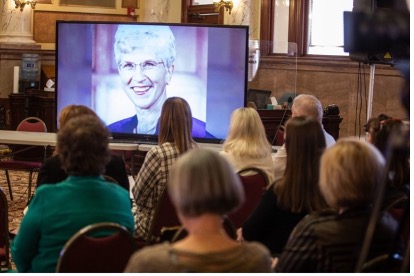 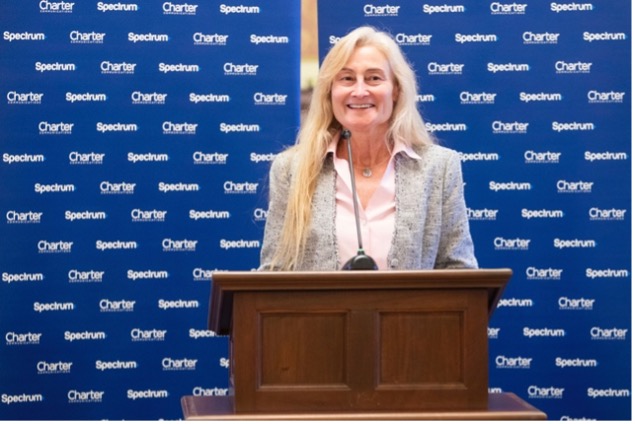 Honoring Black History and Artists Through the Unifying Power of Music

Charter was proud to partner once again with Smithsonian Channel on a series of virtual panel discussions, this time featuring elected officials, local arts organizations, and the folk music group Our Native Daughters. The events celebrated the release of Smithsonian Channel’s documentary, Reclaiming History: Our Native Daughters, a film about the folk group’s four musicians, who share important stories about Black history through their music.