Spectrum News: Commemorating MLK through a National Day of Service

In New York, host Cheryl Wills was joined by US Senator Chuck Schumer and Reverend Al Sharpton. You can view the Spectrum News New York In Focus segment with Senator Schumer here. 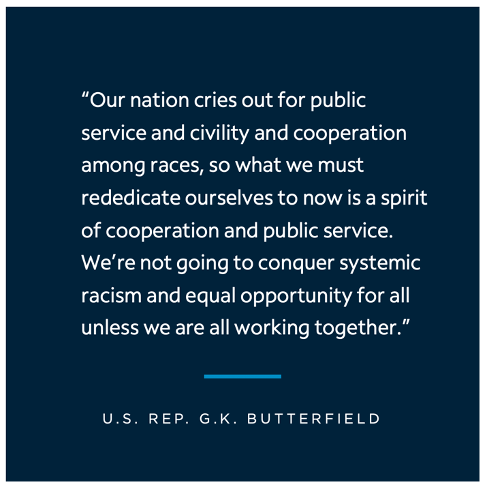 A More Vibrant NY1 for the City That Never Sleeps

This year, NY1 celebrates an important anniversary: we’ve been the preeminent source for hyper-local news and political analysis in New York City for 25 years. As with any major milestone, we have taken stock of where we’ve been and where we want to go.

An important part of Charter’s commitment to the communities we serve is our Spectrum News Networks – channels that provide local news and information to viewers in Charter’s markets around the country. Spectrum News channels in California, Florida, Kentucky, North Carolina, New York, Ohio, Texas, and Wisconsin are dedicated to providing coverage that is hyper-local and focused on the issues and community concerns shaping the neighborhoods and impacting the lives of our viewers.