Consumers’ reliance on and demand for WiFi continues to grow as we enter a more connected 5G world. In fact, demand for WiFi is already at an all-time high and policymakers are rightfully considering how to enhance this critical technology to meet current and future connectivity needs of consumers, businesses and critical infrastructure. Significantly, in October 2018, the FCC unanimously proposed rules to allow for unlicensed wireless operations in the 6 GHz band in order to accommodate the ever growing need for unlicensed spectrum, including to support WiFi, with its significant social and economic benefits. 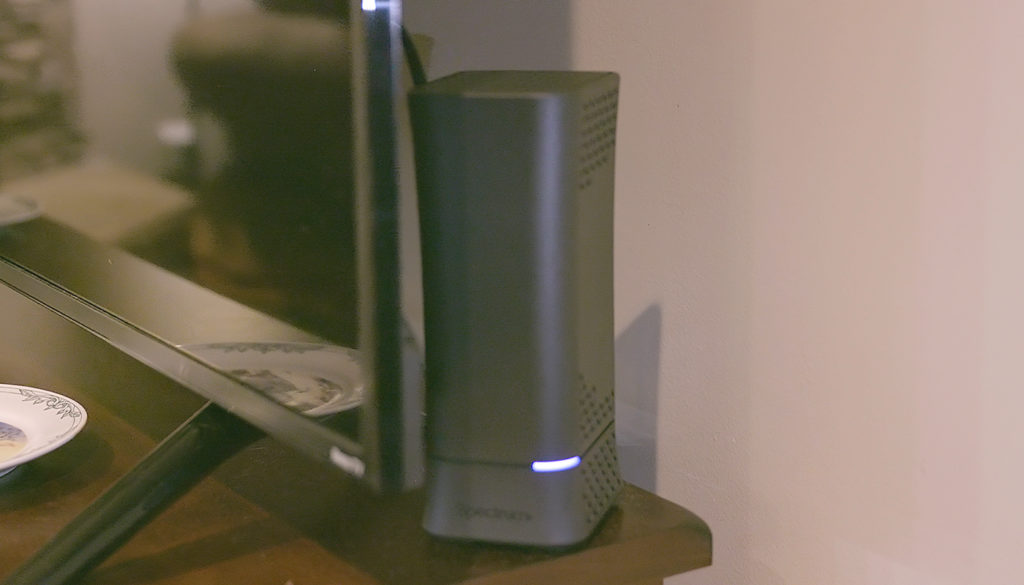 The 6 GHz band holds great potential for the next generation of WiFi and unlicensed innovation. As consumers increasingly rely on WiFi for wireless internet connectivity, existing unlicensed spectrum bands are approaching exhaust. Opening the entire 6 GHz spectrum band for unlicensed use would remove the existing congestion barrier and open up the much needed wide-bandwidth channels essential for the super-fast speeds of next-generation multi-Gigabit WiFi inside the home, office, hospital and school, where 5G wireless services may not exist (or at least not with good quality). This next wave of unlicensed and WiFi-powered innovation will make smart homes smarter, allow virtual interactions between students and teachers in connected classrooms around the world, and connect doctors to their patients with medical devices that can share real-time health information regardless of their location.

The FCC is now deciding the rules for unlicensed users in the 6 GHz band, and we support efforts to ensure that existing licensed services, such as electric utility, over-the-air programming and some public safety backhaul operations, are not negatively affected. We depend on reliable coexistence measures to deliver superior WiFi to our customers. The FCC has a variety of tools at its disposal that can be used to protect existing licensed users without unnecessarily complicating unlicensed operations (e.g., limiting power levels and out-of-band emissions, differentiating between indoor and outdoor use, establishing coordination and exclusion zones, etc.).

In the last few years alone, the FCC has shown itself adept at adopting innovative, smart spectrum policies that incorporate co-existence mechanisms. For example, in the 3.5 GHz (CBRS) band, it crafted sophisticated rules to enable licensed and unlicensed users to safely co-exist with military radar while making significant mid-band spectrum available for wireless broadband services. Similarly, in the 28 GHz band, the FCC made more 5G spectrum available by establishing rules to ensure such services could safely coexist with incumbent satellite users. We are confident that the right balance can similarly be achieved in the 6 GHz band.

We look forward to working with the FCC to identify the best tools that will allow for robust unlicensed use in the 6 GHz band, while at the same time protecting licensed operations.

WASHINGTON, D.C. – More than ever before, Americans appreciate the critical role Wi-Fi plays in their daily lives. The FCC’s action on 6 GHz will transform the Wi-Fi experience, bringing multi-gigabit speeds to American homes, businesses, hospitals, schools, and more, and this investment in innovation will have a transformative and long-lasting impact on communities of all sizes across the country.

Charter Statement on FCC Chairman Pai’s Proposal for New Rules for the 6 GH...

With millions of Americans relying on broadband networks to remain connected and productive while practicing social distancing, the need for Wi-Fi sharing in 6 GHz has never been more clear to more people. The FCC’s proposed 6 GHz Order will open up critical resources to improve Wi-Fi performance as workers, students, patients, healthcare providers, and financial institutions rely increasingly on online connectivity.